Once Upon A Time (In Space) 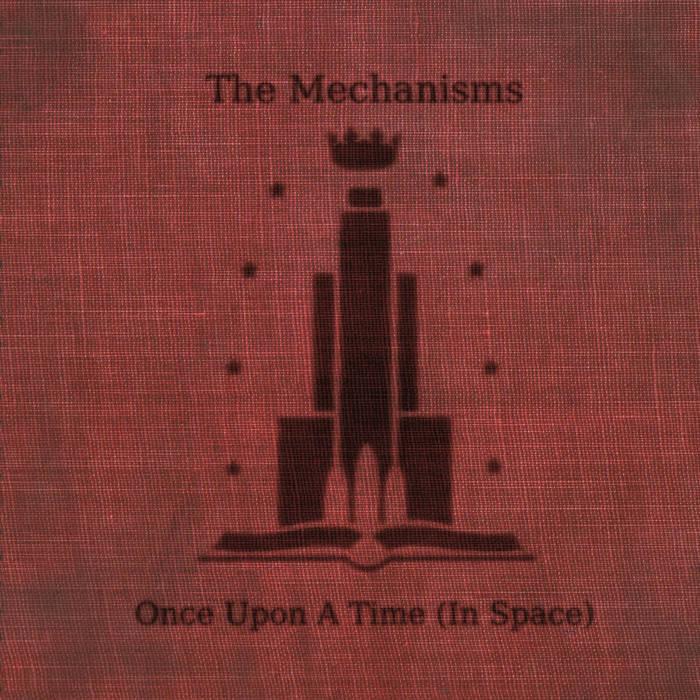 matt this is flat out amazing!!! love the story, love the tunes. absolutely fantastic! Favorite track: No Happy Ending.

This tale tells of those embroiled in the rebellion against the tyrant of New Constantinople, Old King Cole. It tells of the love of Cinders for her captured Rose, of the treatment of Rose at the hands of Cole's genetic scientists, and of the bold but savage leadership of the rebel General Snow. And it tells of the final fates of all of these.

This is the Mechanisms' first studio album, recording the set which they have been playing live since early 2011 and which they presented at the Edinburgh Fringe Festival in August 2012.

Recorded, mixed and mastered at Grannyflat Studios by Mish Pharaon.
Artwork by Ruth Wilkinson and the Mechanisms.