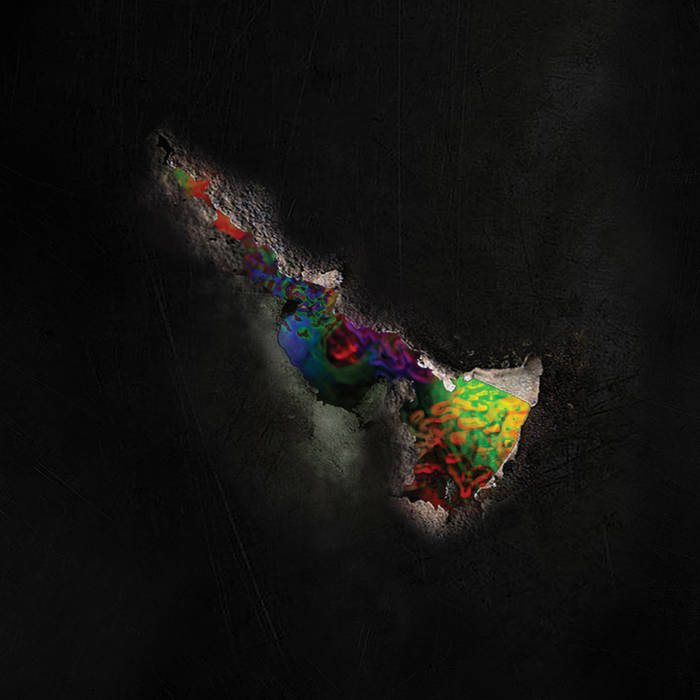 TheWanderingCathar See it starts out promising, filled with hope, but as the pieces get shown, it suddenly turns into this despair and darkness void, it's so damn well crafted. Favorite track: Thor.

Karterstrophic I normally only listen on YouTube, but an audio crime required the Red Signal music so I finally bought it.
I can jam out to this album for hours, it's awesome! Favorite track: Losing Track.
more...

The Bifrost Incident. Any schoolchild could tell you about it. The fall of the old order; two hundred years of Asgardian hubris come together in a single epoch-defining event. The maiden voyage of a train through the stars, vanished without a trace...