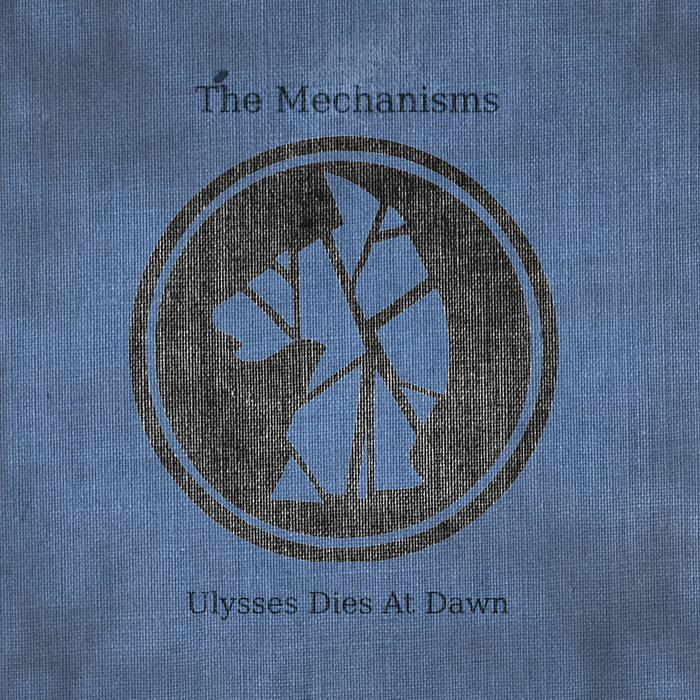 Karterstrophic I love this album to bits. I could listen to it for hours (and I definitely have:P) Favorite track: Torn Suits.

thetemporalsystem ulysses dies at dawn, at least that's the name of this album and it's amazing and such a good take on on the greek mythology and pantheon. Favorite track: Underworld Blues.

I can't quite put into words how great this album is.
Ulysses dies at dawn. The first words already promise greatness.
The concept of the city is amazing and, as per Mechanism fashion, the dnding always cones with a dash of someghing that leaves you wanting more.
Also, I love Elysian Fields. Best song of the album in my opinion. Favorite track: Elysian Fields.
more...

Ulysses Dies at Dawn. That's the word on the street, at any rate, if you talk to anyone who saw what went down at Calypso's Bar the other night. Who is behind the thuggish band known as the Suits - Heracles, Ariadne and the others? What is Ulysses's secret? And what is hidden within the security of the Vault?

This is the second studio album by The Mechanisms, written 2012-2013 and presented at the Edinburgh Fringe Festival in August 2013.